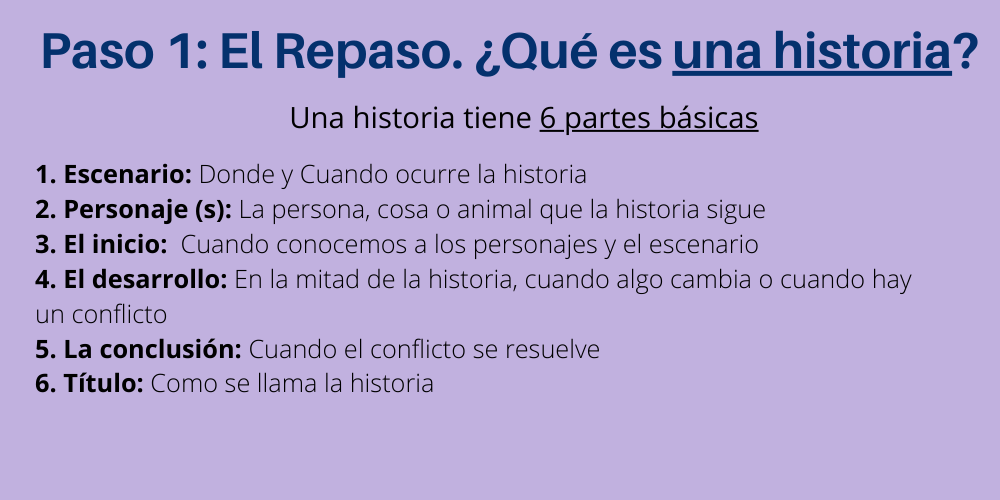 One day I was sent to court just because I “rob 10 jewlery stores.”  I said I only stole 60 gems in each one. I got up my seat and grabbed my cup of water and throw it at the judges. I ran out of the court room as fast as I could. They ran so slow. I got in a police car and drive off they never got me.

George Washington with a Space Shuttle

Characters: 2 best friends, supergirl, a wicked witch, a jelly bean, a talking backpack, an evil queen, students, carebears, a lawyer, a president, a cat, a dog, a boy, Pelumi and me, Margaret, Ife, a talking lollypop, a talking car, a broken car

Setting: in a gym

A little girl named Lilly was in her living room watching her favorite show called Handy Mandy. And she lived in a house in Paris. She is only 5 years old. Then she became bored and said to her mom “Mom I going to try to make bunnies come out of the toilet!” And then mom said “Okay honey have fun.” She said yes because she knew it couldn’t happen. So the little girl went to her toy bin and took out her wand. Then went to the bathroom and said “Bunnies come out of the toilet.” Then one just popped out. Then she kept on doing it and called her mom and said “Mom I got 14 bunnies to come out.” So the mom saw and said “oh my lord, Lilly, how did you do that?” Then Lilly said “All I said was ‘Bunnies Come out of the Toilet!”’ Lilly said “Can I keep them?”

I got up one morning. I ate a nice bowl of cereal. I watched some TV. We had some pizza for lunch and dinner. But a few minutes later I got hungry. So I went to the kitchen and put the French fries in the oven. I tried to put 50 seconds but I put five minutes. By the time they were done it burned through the plate. I put it in the trash before anyone noticed and I never got caught. The End.

A Man and a Shell

Once upon a time there was a man with a shell on his back. It crawled right on him and said nothing. Every day they went to read at the Aquarium. One day they were reading, they fell into a book. Because of that they were trapped until someone else read the book. The End.

A Day at the Beach

One day a dad and her daughter were at the beach because it was a very hot day. Then the girl was walking on the sand and something poked her foot. When she looked down it was a sword. Then she showed it to her dad her dad was amazed that she had found a sword. Then he told his daughter that he could put the sword in his mouth all the way in. His daughter was so amazed. Then they went home to see the girls mom and showed the sword to her she liked it too. The family kept the sword in a special place. Where no one could get it.

When I first started chess I couldn’t even beat my Mother. Then I started chess club. Every year I got better. Soon I didn’t need to think all that hard and I rarely lost. I’m still taking chess club. Recently I have won a first place trophy. Now I am pretty good at chess. I can play billets chess (chess with 5 minutes on the clock) with no problem. In a book I read it said that Bobby Fisher was mostly famous because he competed with the Russians and won. My favorite two openings are the Stone Wall and an opening of my own making (pawn e-3 bishop c4 then knight f3). Now I am really interested in chess. I have lots of chess variations and travel chess boards that I take on vacations. I play chess a lot. Now I am awesome at chess.

Peace lives in my hands
My pencil hits the paper
I let out all my anger
I write how I feel
My hands allow me to feel
I can touch
I can create.

Search For a Story