Inside the Monkeys Studio: Interview with Rawson Vint

With The Ten Diamonds and Sisters by Michelle A. from the Johnson School of Excellence slated to go into TWG on Monday, I sat down with Rawson Vint, the mastermind behind adapting this story into a song. We chatted about his process and special connection to the story. Read an excerpt from the interview below. 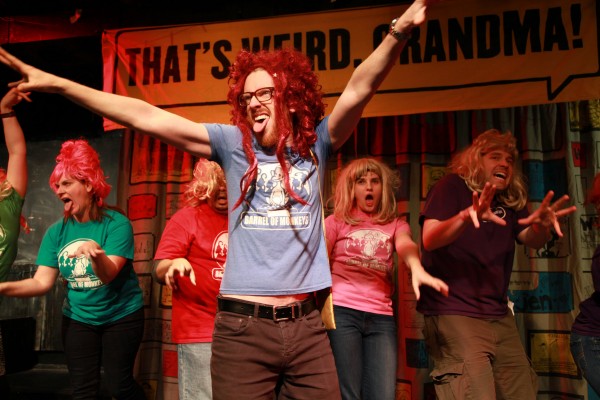 What first drew you to The Ten Diamonds and Sisters in the rehearsal room?
I think I gravitate to those types of stories because of the challenge, the originality of the work, and the chance to experiment. Diamonds in particular was a challenge because I set myself a task to do it word for word. There’s maybe two exceptions, but other than that—it’s verbatim what the author wrote.

Not only did you adapt this story into a song, you also originated the role of the mother. If this song were to be performed on Broadway, which celebrity would the producers hire to replace you? (Not that you’re replaceable but let’s face it, it’s a tough business)
I keep thinking “who’d be the most unlikely person to do this song” and it would have to be Alex Trebek from Jeopardy. Wouldn’t that be weird? And great? Can he even sing?

Does Diamonds tell a larger story? What metaphor or real life connections do you hope audience members take away?
There’s definitely some attachment anxiety going on in this family, not to mention they eat dinner at 10pm. But I think the take away is “take care of yourself and your family….and your diaaaaaaamonds”.

That’s Weird, Grandma: THE MUSICAL is only running for two more weekends! This Sunday and 2pm, Monday at 8pm and the same times next week. Thats only 4 more chances to see 15 incredible stories that have been adapted into songs. Like Barrel of Monkeys classic “IRS Moles” by Ben L. from Hough Street School.

Eeooo! The sirens rang throughout the city. Speakers popped out of buildings. “Run, the IRS Moles are coming” said the speakers. Everyone ran. They knew that moles would make them pay. “Come on” said Harold to his mother as they ran. “But the cookies” said his mother, “we need them.” “We’ll have to leave them” said Harold. “Dang” said his sister. “I say we fight back against this tax collecting” said Bob who was 2 and very smart. No one noticed. He hopped down from his mother and ran back to the house unnoticed by his family. Suddenly out the window he saw a bunch of Moles in tuxedos. “Those must be the IRS Moles” thought Bob. Abruptly one walked up to his house and knocked on the door. Bob found a ladder and opened the door. “You have taxes to pay” said the Mole. Now Bob may have been a genius but he didn’t know what you were supposed to pay taxes with. He knew that he had to give the Mole something, so he went to the cupboard and got some squishy canned peas. When the Mole saw the peas he screamed and ran for his life. Moles have a horrible allergy to squishy peas. All the people came back and told Bob he should be mayor. The only person who did not like this idea was the current mayor. But nobody cared and Bob led them wonderfully. 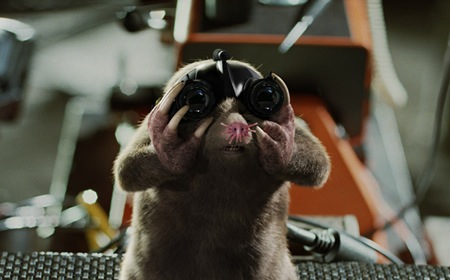 Use discount code “ITSAMUSICAL” when buying your tickets online for $2 off!

There some big shifts happening this week at That’s Weird, Grandma! We are taking out three stories (WAAAAHHHH !!!!) But that means we are putting in three BRAND. NEW. STORIES. (YAY!!!!) Its Witches, Wizards, and Applebee’s week! We are adding:

*5, 6 WIZARD COME FOR YOU BY JORDAN T. FROM NEW SULLIVAN ELEMENTARY

*THE GOOD WITCH BY SHAUNDA P. FROM DEWEY SCHOOL OF EXCELLENCE

*THE MAN EATING DESSERT AT APPLEBEE’S BY SHAMIYAH P. FROM LEARN CAMPBELL 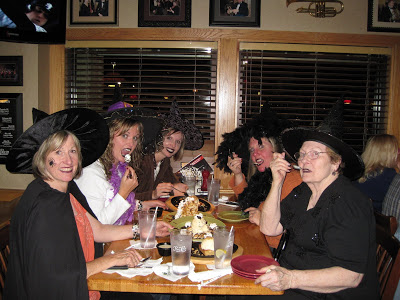 Use the code “BIEBER” online when you buy tickets! See you SUNDAY AT 2pm!!!

This week That’s Weird, Grandma! welcomes a fallen hero- JUSTIN BIEBER! We were always Beliebers, and were sad when he fell out of popularity. But not that he’s risen back to the top and back into the hearts of many (some) we are excited to bring a never before seen in TWG story featuring BIEBER. “The Unexpected Day” by Marilyn R. and Andrea V. from Graham Elementary is a dialogue about an imagined encounter with the once baby-faced pop star.

Also going in is “Ducks Follow A Kid” by Renee L. from Lorca Elementary. Its almost spring so its time to start brushing up on your duck knowledge! 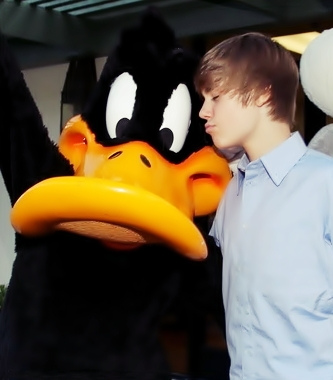 Come join us this Sunday at 2pm for an awesome show! Enter the secret code “BIEBER” online to receive $2 off your tickets!

The Matinee Round is Rocking It!!!

This is the awesome choreography written out in CODE! You’ll have to come to the show to see what it looks like!

Stay tuned to hear what stories we are adding in this week….